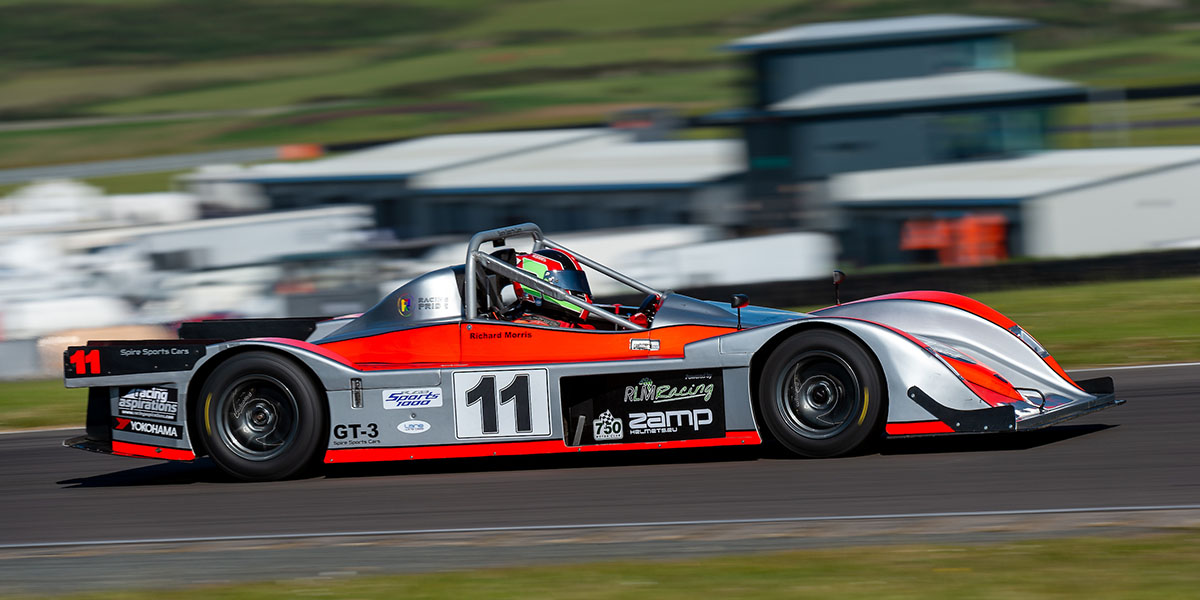 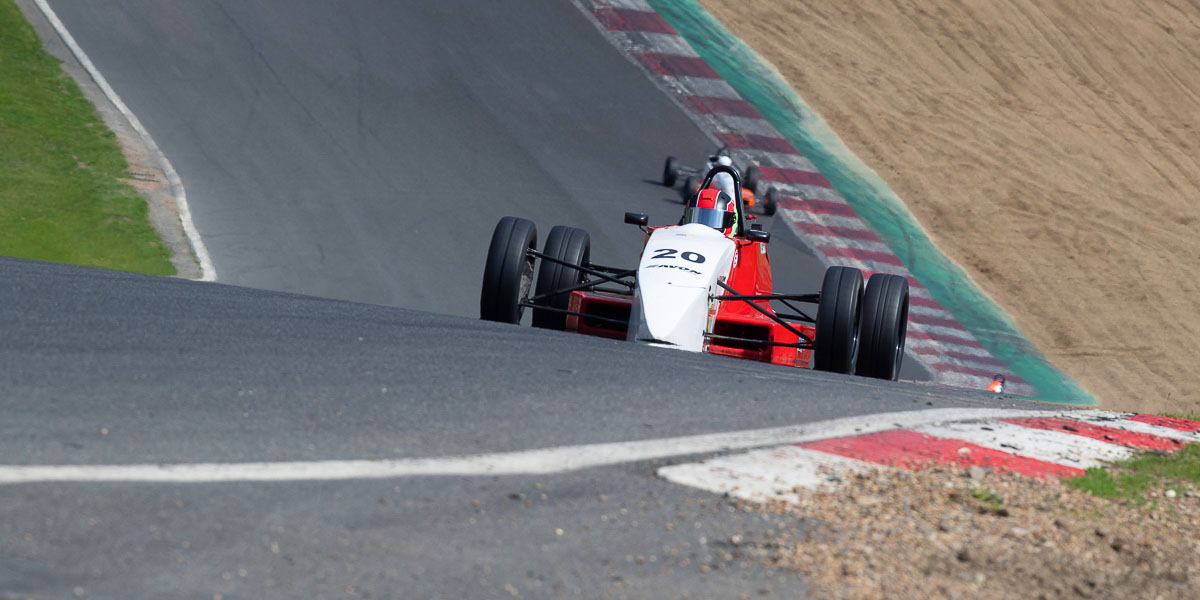 In 2018 Richard drove for Swift Cooper in the BRSCC Formula Ford 1600 British National Championship. Despite having to miss several rounds due to budget limitations, Richard finished 2nd in class in both the National Championship and the Tourist Trophy, with 4 race wins, 10 podium finishes, 4 pole positions and 4 fastest laps from 16 starts. Richard had only one DNF in this season, resulting from mechanical failure. 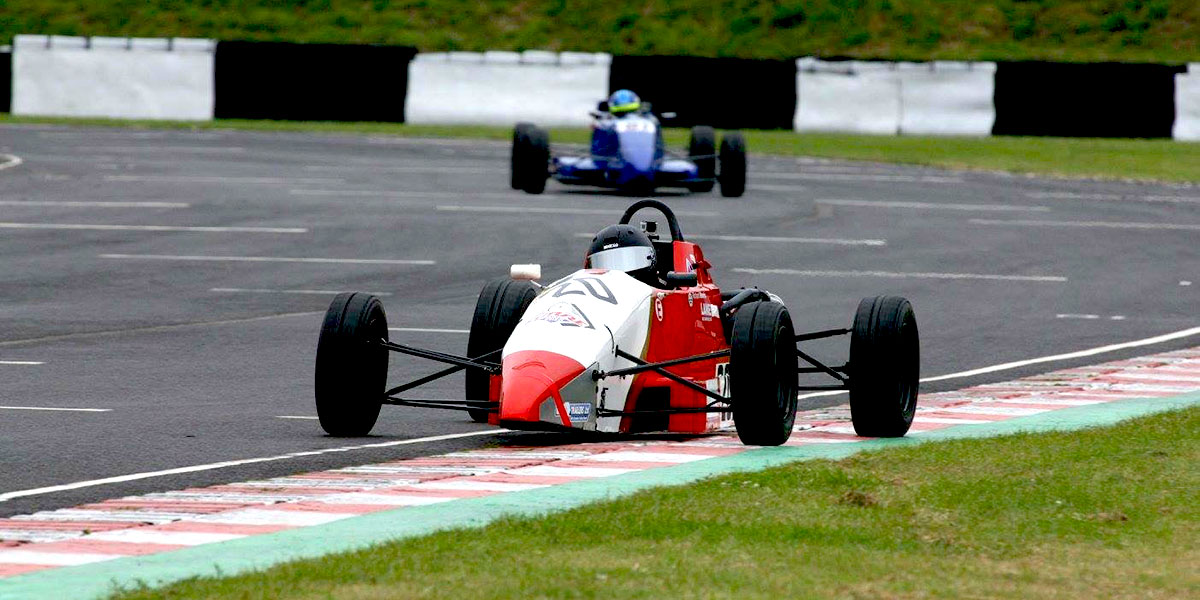 In 2017 Richard moved into car racing driving a 1992 Swift Cooper SC92 in the Castle Combe Championship in Class B. Richard achieved success straight away, qualifying on pole position for his first race and winning on only his third start, which was also the first time he had driven the car in wet conditions. He went on to take 4 wins and 8 pole positions in the 9-race season. 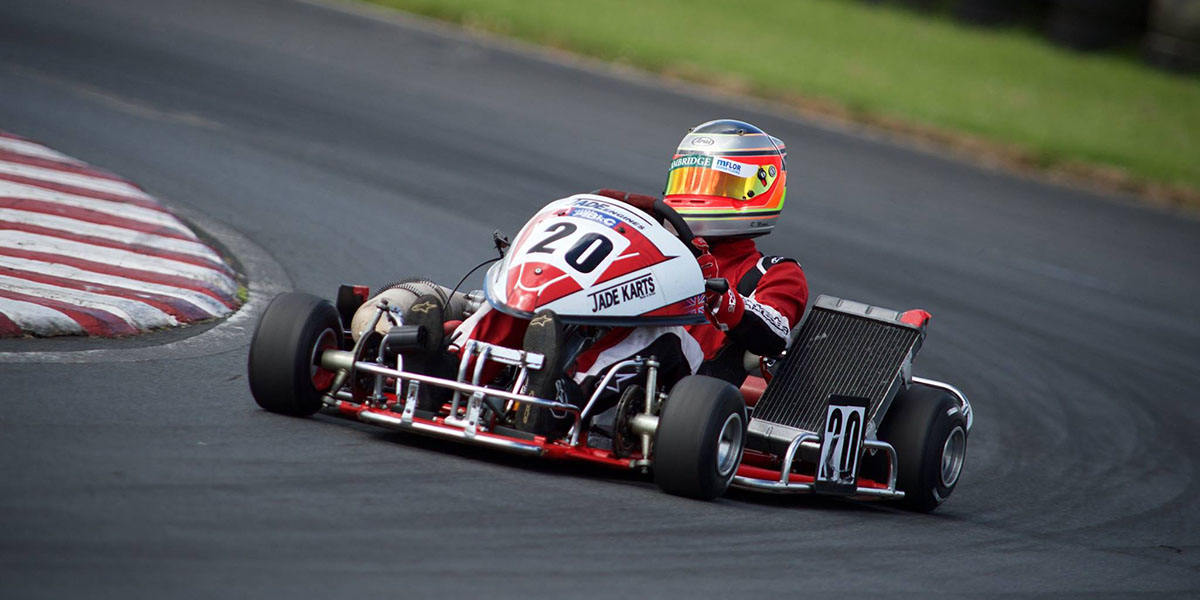 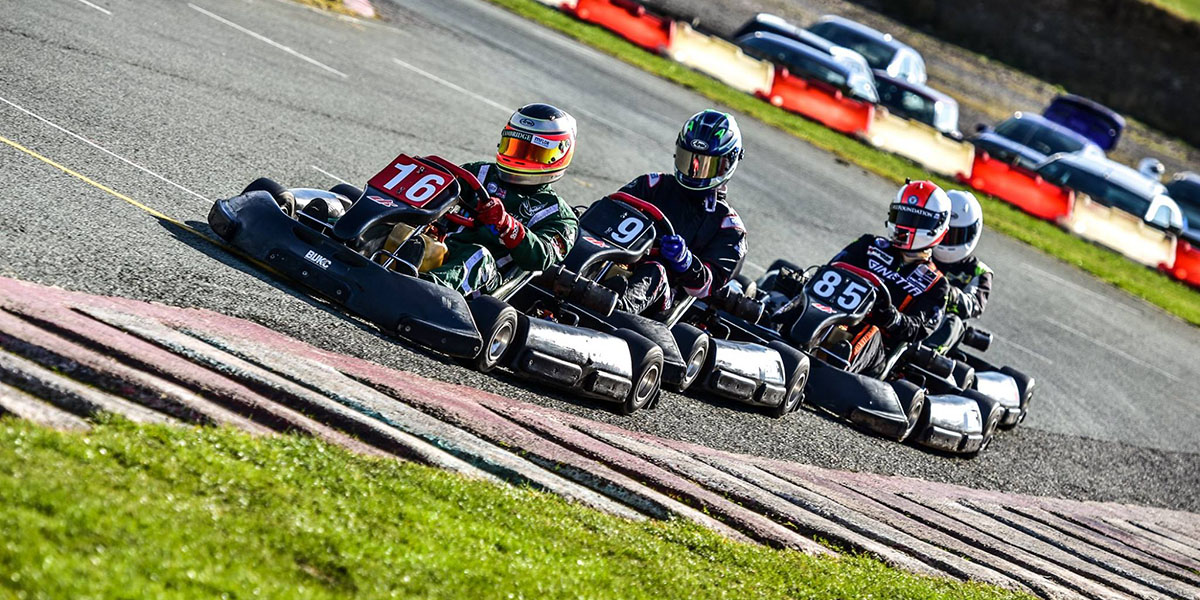 Awarded only the second ever Cambridge University Full Blue for Motorsport

Over 20 podium finishes in the British Universities’ Karting Championship 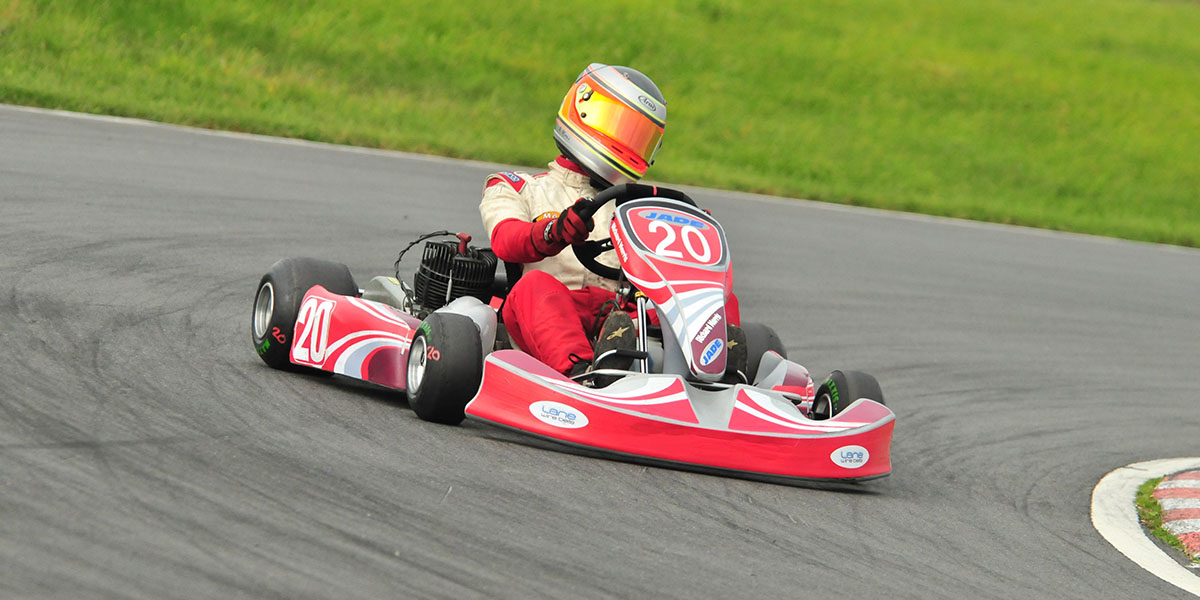 © RICHARD MORRIS RACING // WEBSITE BY VROOM MEDIA
Get In Touch