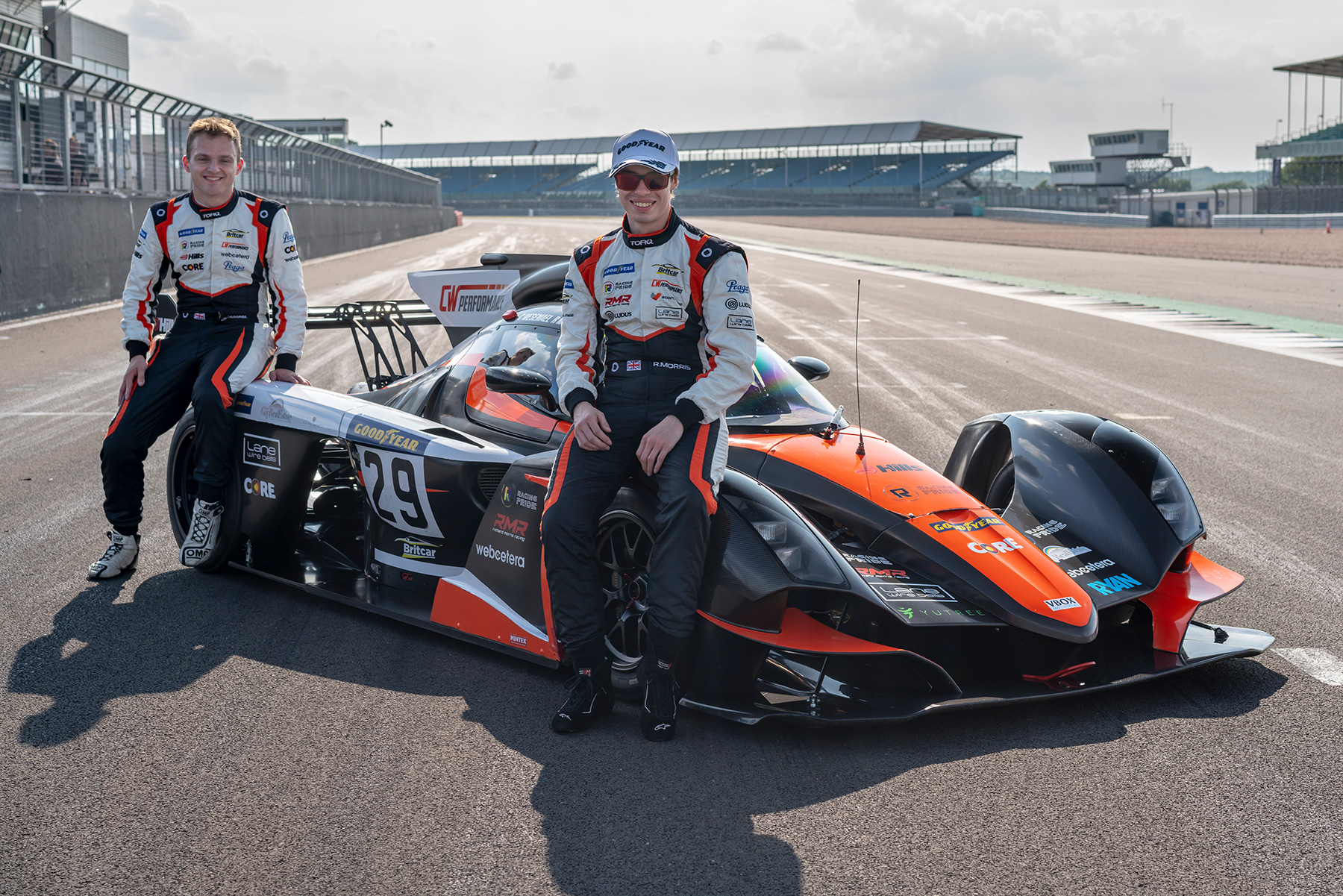 Saturday 3rd July saw the Britcar Endurance Championship take to the Silverstone Grand Prix circuit for a special 2-hour endurance race (as opposed to the normal format of two 1-hour races on the same day). Unpredictable weather conditions and a relentless pace through a race which was uninterrupted by any safety cars tested CW Performance drivers Richard Morris and Chris Wesemael, and their Praga R1, while new pitstop and refuelling procedures for this event also presented another factor for the team to navigate. After an intense battle, though, it was Richard, Chris, and CW Performance who emerged victorious in this Britcar showpiece event.

Following a scorching hot, dry test day, conditions turned for the race day on Saturday. Morning warm-up was in extreme wet conditions, and the rain lasted into the start of qualifying. As the session wore on the track began to dry out, but there was no time to switch to slick tyres, with the team instead opting to see out the session on a set of used wets. As the track dried and the times fell, CW Performance qualified to start the race in 3rd place on the 28-car grid, including 9 Pragas which dominated the first few rows.

There was no further rain between qualifying and the race, and the team opted for slick tyres and a fully dry set-up in terms of mechanical and aero settings. It was set to be an intriguing race, with different teams opting to start with varying fuel loads and strategies. Richard took the rolling start and slotted comfortably into 3rd place at the first corner, behind the front-row starters Richard Wells (sharing with Alex Kapadia) and Ash Dibden (sharing with Gordie Mutch). In the opening laps Wells, Dibden and Richard ran nose to tail as a three-car train, pulling out an advantage over the chasing pack. Then it suddenly began to rain heavily – first on one part of the circuit around the famous Stowe corner, and then all around the track. With the pitstop window not yet open, and the rain forecast to pass as quickly as it arrived, there was no choice but to stay out on slicks.

The wet track caught out both Wells and Dibden, and with both of those cars spinning Richard was left in the lead of the race. However, at this stage the team’s set-up decisions were not the right ones for the conditions and two sister Pragas running substantially more downforce were able to close and pass, leaving Richard running in 3rd. Importantly, though, the team had seen out this period of rain and were still in close touching distance of the lead at the half-way point.

Richard pitted at almost exactly half distance to hand over to Chris. Inheriting the car on a now rapidly drying track, Chris soon started to put in extremely strong lap-times. As the pitstop phase and strategies played out, CW Performance sat in 2nd place on the track ahead of the Wells/Kapadia car (now being driven by Alex Kapadia) but behind the Praga of Jack Fabby and Charlie Martin (now piloted by Jack Fabby) which had leapt up the order during the stops. The scintillating battle between these three Pragas dominated the second half of the race. As the track conditions improved Chris was able to find ever more pace, while Kapadia began having to fuel save. This meant that Chris was able to drop Kapadia and close on to the leading car of Fabby. On track, CW Performance just ran out of laps to pull off the pass for the lead, finishing only 0.7 seconds behind the car of Fabby, which Chris had caught onto the gearbox of on the final lap.

Soon after the race, though, it became apparent that the car of Fabby/Martin had not stopped for the full mandatory minimum pitstop time when they had come in to change drivers and refuel. As per the regulations, a post-race time penalty was applied.

Richard said: ‘It’s special to have the opportunity to race here on the Grand Prix circuit at Silverstone, and even more so coming away with the victory! It was an incredible race with the weather mixing things up together with different approaches to strategy and car set-up. The quality of the racing really was a fantastic advert for both Britcar and Praga. I’m glad I was able to hold everything together through the rain shower and Chris did a fantastic job as the track came back towards us as a team. It’s a great credit to CW Performance, as a new team especially, that we were able to get on top of all of the regulations and challenges around this race, and ultimately deliver this performance. I can’t wait for Brands Hatch in a few weeks!’ 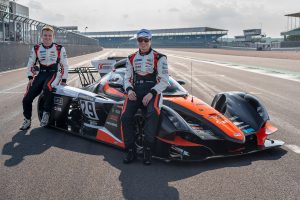 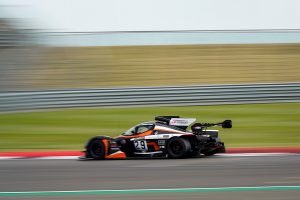 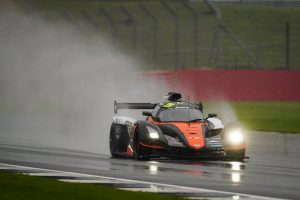