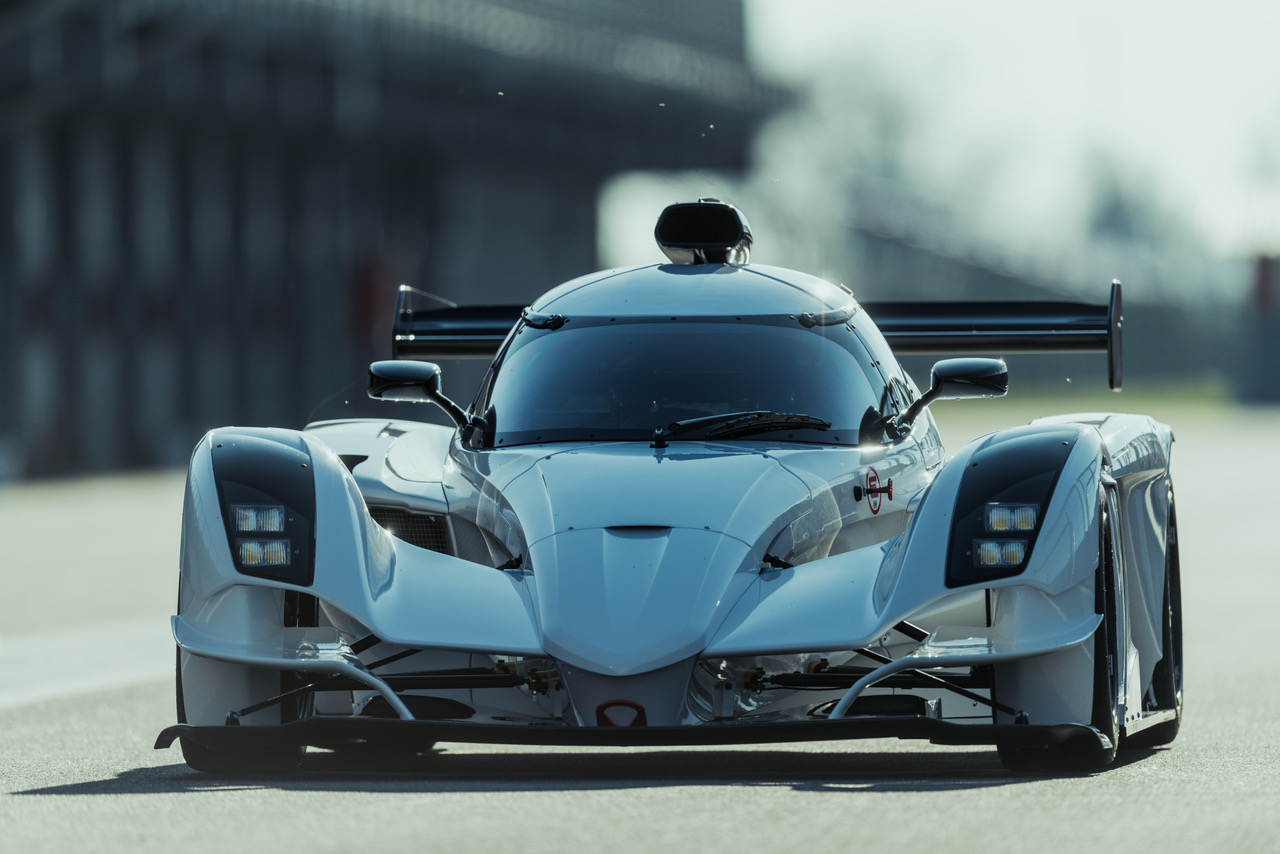 Praga Cars has launched its new upgraded R1 which Richard Morris will drive for CWPerformance alongside Christopher Wesemael in the 2021 Britcar Endurance Championship.

The car is a significant evolution from the previous generation of the R1 featuring 15% more downforce for 5% less drag, courtesy of newly updated designs for the carbon tub, splitter, floor, diffuser, and rear wing. The new R1 is capable of producing 570 bhp per tonne and can achieve up to 3G of lateral cornering force. This car also has enhanced safety features and a significantly larger fuel cell than its predecessor, making it better suited to endurance racing.

Reacting to the new car, Richard said: ‘This is another absolutely stunning looking car from Praga, and the performance upgrades are extremely promising. There’s nothing like adding downforce while reducing drag to make a car go faster! It’s going to be incredible to experience all of that grip and power out on track, so I’m even more excited to get behind the wheel now!’ 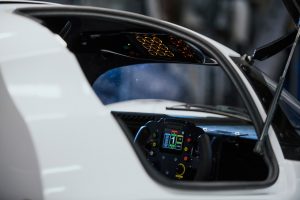 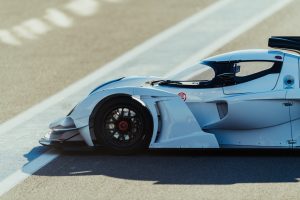 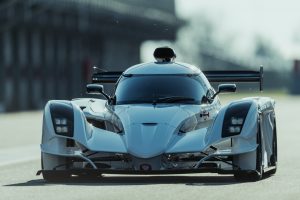