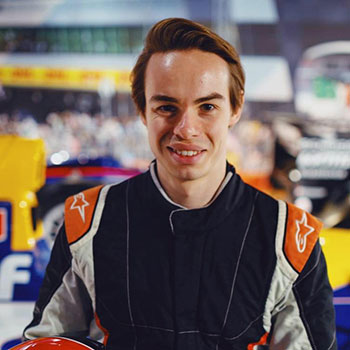 In 2020 Richard Morris will again race as a works-team driver for Spire Sports Cars in the latest evolution of the Spire GT-3 sports prototype car. Richard will race in the Sports 1000 Championship, organised by 750 Motor Club, in which he finished as Vice Champion in his debut season with the team in 2019. In his first campaign in sports prototype racing, Richard secured 8 podium finishes, 2 pole positions, and 3 fastest laps from just 7 race meetings to finish 2nd in the standings behind the Mittell works-team entry of Christopher Wesemael. With Spire building a brand new car for Richard over the winter and with the experience he gained last season to draw on, Richard hopes to put Spire back on top in 2020.

The Championship will take place over 14 rounds held across six race meetings starting with Donington Park on Easter Monday, 13th April, followed by Croft Circuit, Brands Hatch, Silverstone, Anglesey, and Snetterton. The Brands Hatch and Anglesey meetings will be triple-headers, with each of the other meetings consisting of two rounds. 7 out of the 14 rounds will be live-streamed by Alpha Live and the footage will be accessible both live and to catch up later via the Alpha Live YouTube channel.

As well as being a works driver for Spire Sports Cars, Richard will continue to be a Driver Ambassador for Racing Pride. Racing Pride is an innovative movement, supported by Stonewall UK, to promote LGBTQ+ inclusivity through the platform of motorsport. Richard will race with the Racing Pride logo on his car and will attend a variety of events and major shows representing the organisation throughout 2020.

Richard Morris:
“I’m delighted to be continuing to work with Spire Sports Cars in 2020. Spire is a great team with an extraordinary history of success. Last season I took on the steep learning curve of racing in sports prototypes for the first time and I will carry the lessons from that into this year. I am hugely excited to take the new car out on track as well. I know that we will be even stronger this season than we were in 2019 and I can’t wait to get racing. I am also honoured to continue to represent Racing Pride on track and to promote a positive message of acceptance without exception for LGBTQ+ people throughout motorsport and society. Finally, of course, I would like to thank Spire Sports Cars as well as all of my sponsors and partners, especially Lane Wire Belts and Vroom Media, for continuing with me on this journey.” 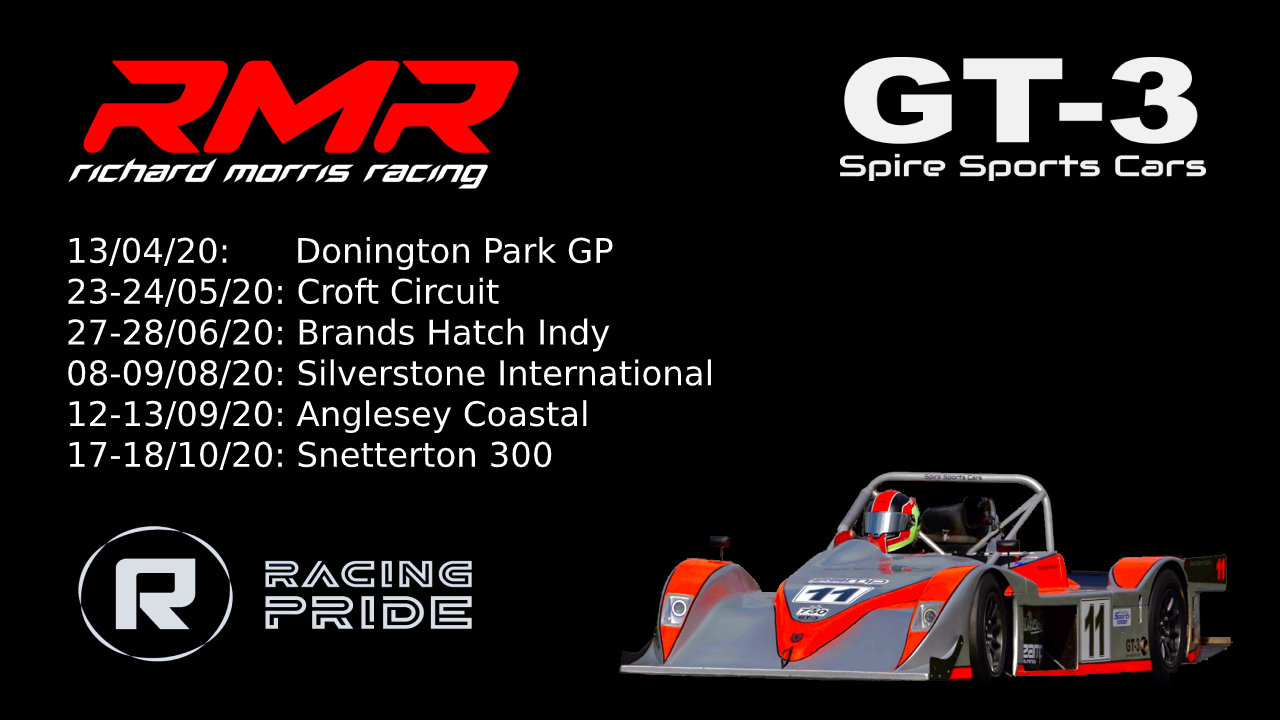