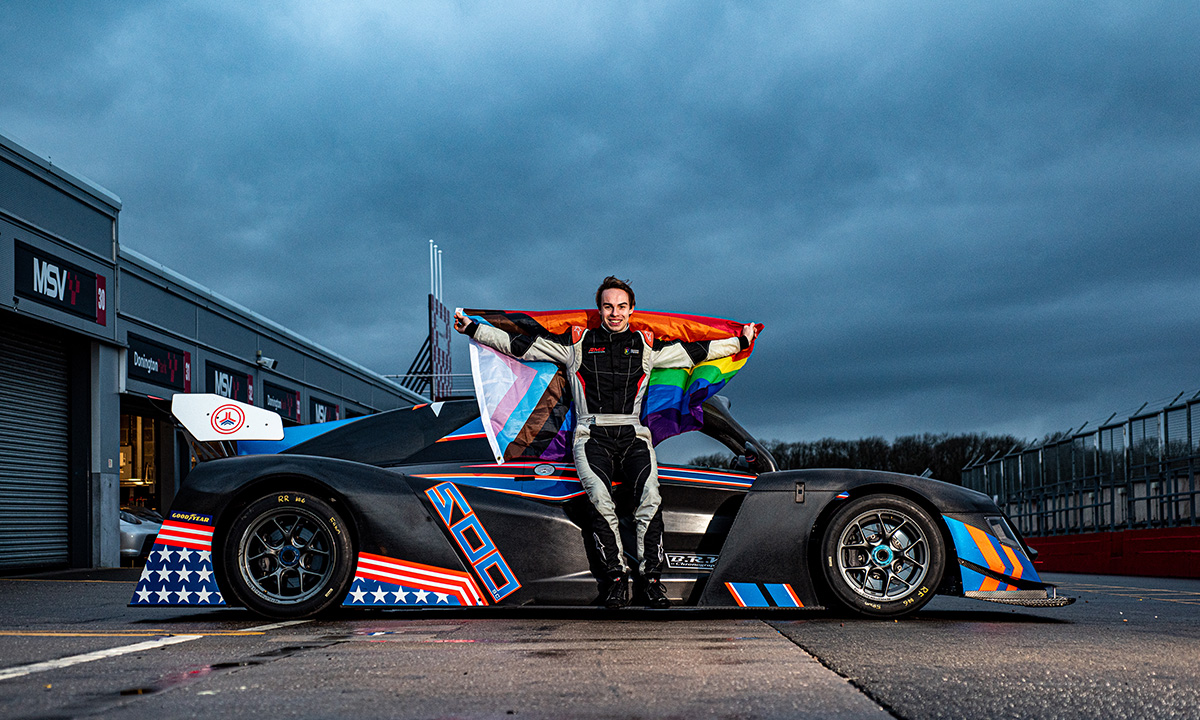 Athlete Ally’s ambassador programme brings together Olympic, Paralympic, and professional athletes from across sports to champion LGBTQI+ equality, raising visibility and campaigning on a range of important issues.

Richard is an established advocate for the LGBTQI+ community as a Co-Founder of Racing Pride – an international movement to positively promote LGBTQI+ inclusion through motorsport working with teams, series, and organisations from grass roots level right up to Formula One. Alongside his involvement with Racing Pride and now Athlete Ally, he is also a Pride Life Global Inclusion Advocate and was recognised in the 2022 Downforce Radio Awards as a People’s Champion for his efforts to make the sport more inclusive and welcoming.

Richard said on his announcement as an Athlete Ally ambassador: “Visible LGBTQI+ role models in sport matter because they can help to dispel stereotypes of the community both within sport and broader society, and because they can inspire participation from people who might otherwise fear they would be excluded. Visible allyship, meanwhile, is essential because LGBTQI+ people will only feel safe to be themselves in environments in which they know they will be supported.”

Further information about Athlete Ally can be found at: www.athleteally.org