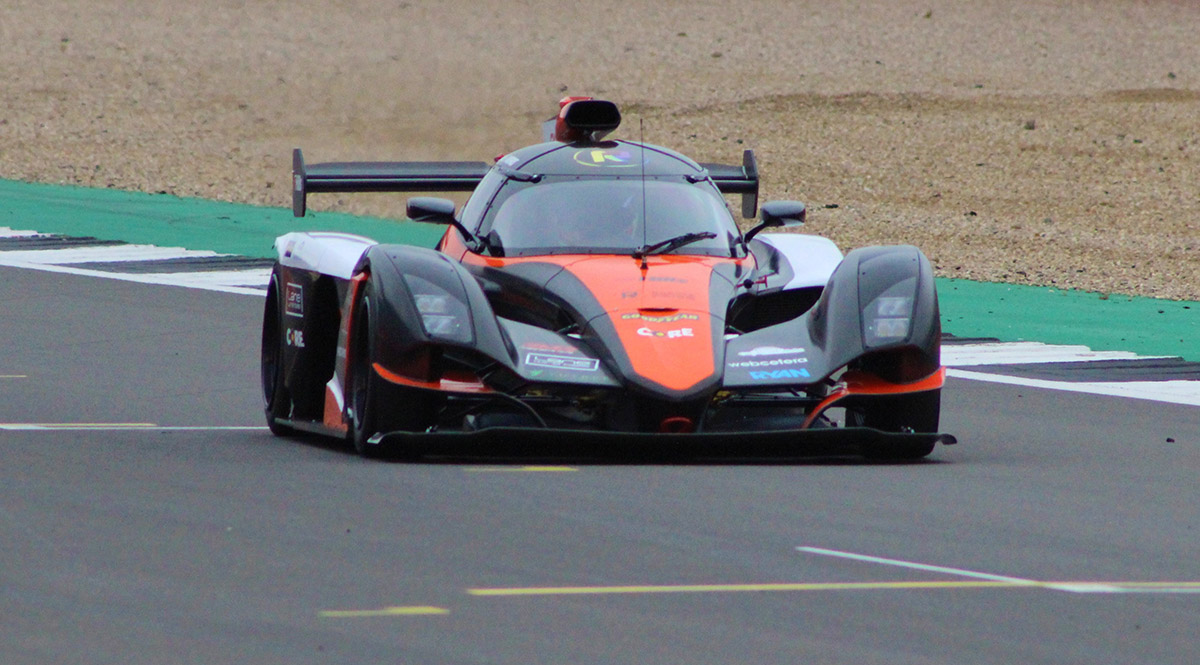 Last week Richard Morris took to the track for the first time in the new 2021-spec Praga R1 Turbo prototype car he will race this season with CW Performance in the Britcar Endurance Championship. Richard shared driving duties across three days of running for the car at the famous Silverstone circuit in Northamptonshire with his team-mate, and 2020 British GT race winner, Christopher Wesemael.

The test was the first chance for the team to work together at the track and was also the debut of a stunning orange, white, and black livery for the team’s car and overalls, with the design featuring Richard’s partners – Lane Wire Belts, GayRealEstate.com and Vroom Media – and, of course, Racing Pride (the initiative movement to promote LGBTQ+ inclusion through motorsport of which Richard is a Co-Founder and Driver Ambassador). The team’s support for Racing Pride is clear for all to see, with the roof of the car dominated by the movement’s distinctive rainbow R roundel and the full Racing Pride logo featuring on both drivers’ overalls and both sides of the car as well as on the nose.

Both Richard and Christopher showed strong pace from the outset and the team was able to try a range of set-up ideas to improve the performance of the car and begin to dial it into the track which will host the opening rounds of the Britcar season. Detailed data analysis sessions meant that every opportunity was taken to learn as much as possible and provide a solid foundation for the ongoing testing programme.

Richard was highly impressed by the car, saying: ‘I just can’t believe how much grip the car has with the sheer amount of downforce it generates. The car is very stable, and I felt comfortable to push right away.’

He also had nothing but praise for the team: ‘The team is gelling really well already. It helps that myself and Chippy [Christopher] already knew each other from Sports 1000 and had that level of respect from racing closely as rivals and it’s been clear from the feedback we have given in the data analysis sessions that we want the same things from the car and we’re able to learn from each other to develop ourselves as well as the set-up. It was fantastic to work closely with the data engineer and the mechanics. Everyone has been extremely welcoming and it’s as though we’ve already been working together for a long time – which bodes very well as we prepare together for the challenges of what will be a competitive season ahead. Finally, I just want to thank the team so much for their support for Racing Pride; the way CW Performance has sincerely embraced that movement as allies really is an example to teams up and down the pitlane.’ 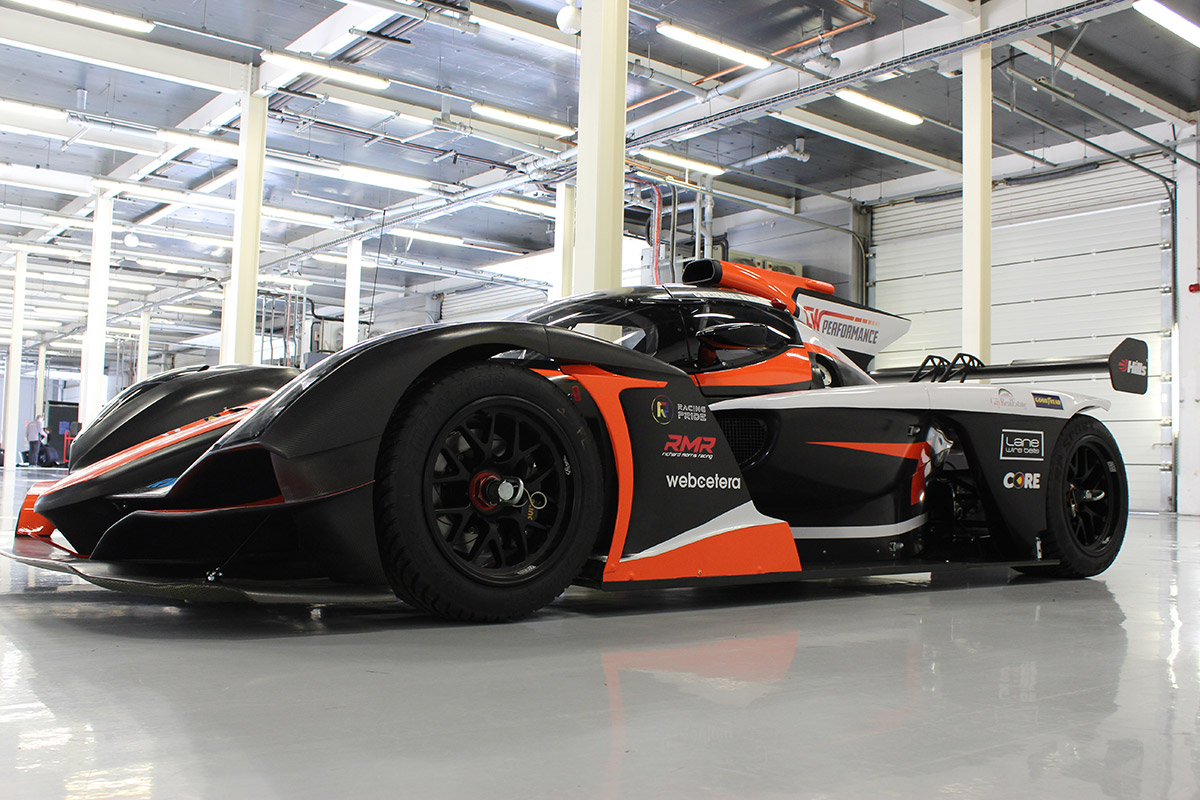